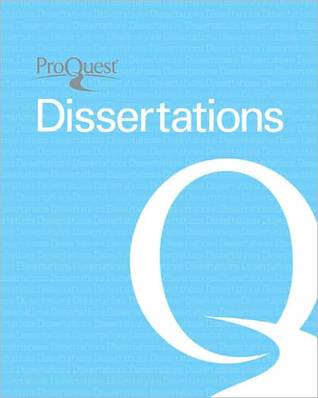 Nectria haematococca mating population (MP) VI has a cytochrome P450 which confers tolerance to the pea phytoalexin pisatin. This enzyme, termed pisatin demethylase (PDA), detoxifies pisatin and is a virulence factor on pea.

PDA is on a 1.6 MbMoreNectria haematococca mating population (MP) VI has a cytochrome P450 which confers tolerance to the pea phytoalexin pisatin. This enzyme, termed pisatin demethylase (PDA), detoxifies pisatin and is a virulence factor on pea. PDA is on a 1.6 Mb conditionally dispensable chromosome, and PDA is in a cluster of three other genes involved in pea pathogenicity.

Analysis of the PEP cluster suggests it may have been acquired by horizontal gene transfer (HGT). Isolates lacking PDA are still more tolerant of pisatin than other closely related fungi and a nondegradative tolerance mechanism was demonstrated previously that might be responsible for this tolerance.-ABC transporter, NhABC1, was identified as the gene responsible for this tolerance, fulfilling the major goal of this dissertation. NhABC1 is induced by pisatin and NhABC1 mutants are reduced in virulence on pea to a similar degree as PDA mutants.

However, isolates lacking both PDA and NhABC1 are essentially non-pathogenic on pea and are more sensitive to pisatin than either single mutant, demonstrating these two proteins are the major mechanisms responsible for pisatin tolerance.

A second ABC transporter in N. haematococca (NhADP1) was also shown to be involved in virulence on pea, however its function in planta remains unknown.-The final part of this dissertation concerns a partial analysis of the genome sequence of N. haematococca MPVI. The genome encodes 68 ABC transporters, some of which were in multiple copies when compared to other fungal genomes. This finding led to a whole genome approach to identify extra copies of genes, which are in single copies in the most closely related sequenced fungus, Gibberella zeae. When a comparison between the orthologs found in both genomes and the unique genes found in N.

Comments
Comments for "ABC transporters as virulence factors in Nectria haematococca MPVI and genomic analysis of the fungus suggest involvement of horizontal gene transfer in its evolution.":