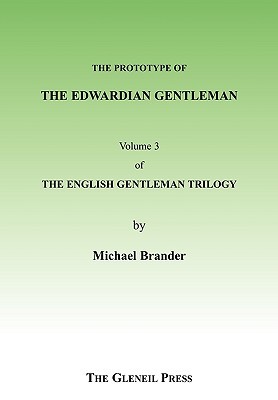 They had five children in twelve years before she contracted typhus and died. Two years later, during a visit to Turkey with the Maharajah Duleep Singh he bought the girl who became his second wife in a slave market on the lower Danube. He spent the next five years exploring Abyssinia and the sources of the Nile with her as his sole companion. Once again he wrote vividly of his experiences, returning to England to public adulation.

He was knighted for his services to Geographical Science, but Queen Victoria was not amused to learn he had not married until his return. He returned to Africa at the request of the Prince of Wales to try to end the slave trading based on Khartoum. With a four year contract as Pasha he formed his own military force and soon had the upper hand of the Arab slave traders.

His vivid accounts explain much that is happening in Darfur today and had he remained for a further four years it is unlikely events would have turned out as tragically as under his successor General Gordon. Indeed the whole history of the area might have been very different now had his wife not persuaded him to leave after his first term in office. Subsequently he was the inspiration for many of G.A.Hentys immensely popular boys adventure books of the period, the model for every right-thinking Edwardian boy and The Prototype of The Edwardian Gentleman. Sadly the Edwardian Gentlemen, whether like the prototype or not, died almost to a man in the carnage of the First World War.

Thereafter the myth of the English Gentleman went on to surpass the reality both at home and abroad. Michael Brander is an MA Hist/Econ (hons) Cantab. He was born in Edinburgh and has written over fifty books, mostly also published in the USA.