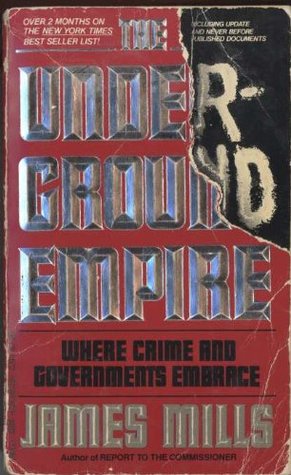 But not all of us use these resources equally. Minority populations are much less likely to seek recreation, adventure, and solace in our wilderness spaces. It s a difference that African American author James Mills addresses in his new book, The Adventure Gap: Changing the Face of the Outdoors.

Bridging the so-called adventure gap requires role models who can inspire the uninitiated to experience and enjoy wild places. Once new visitors are there, a love affair often follows. This is important because as our country grows increasingly multicultural, our natural legacy will need the devotion of people of all races and ethnicities to steward its care. In 2013, the first all-African American team of climbers, sponsored by the National Outdoor Leadership School (NOLS), challenged themselves on North America s highest point, the dangerous and forbidding Denali, in Alaska.

Mills uses Expedition Denali and its team members adventures as a jumping-off point to explore how minority populations view their place in wild environments and to share the stories of those who have already achieved significant accomplishments in outdoor adventures from Mathew Henson, a Black explorer who stood with Peary at the North Pole, to Kai Lightner, a teenage sport climber currently winning national competitions.

The goal of the expedition, and now the book, is to inspire minority communities to look outdoors for experiences that will enrich their lives, and to encourage them toward greater environmental stewardship.