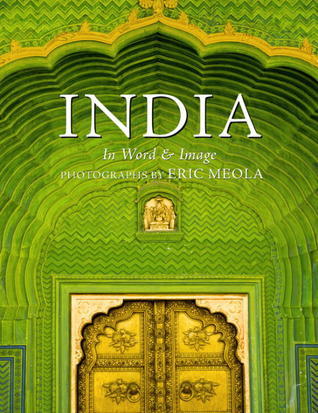 For more than a decade, Eric Meola has returned repeatedly to India, photographing the people, temples, landscapes, architecture, celebrations, and art of this uniquely exuberant and incredibly diverse country. Meolas journeys took him from the Himalayas and monasteries in the North to the temples of Tamil Nadu in the South, from the color and pageantry of Rajasthan in the West to the tea plantations of Darjeeling in the East. Over 200 photographs (edited from more than 25,000 images) will fill this beautifully printed, large-format book.

Comments
Comments for "India: In Word and Image":